Selecting a Name for Your Puppy

Naming a new puppy is much like deciding on a name for a baby. There are a lot of hits and misses, and not everyone within a family will agree on what Fido’s new name should be. Then add in the trouble of registered dogs sometimes having more complicated or fancy names for their papers. It’s a lot to consider! 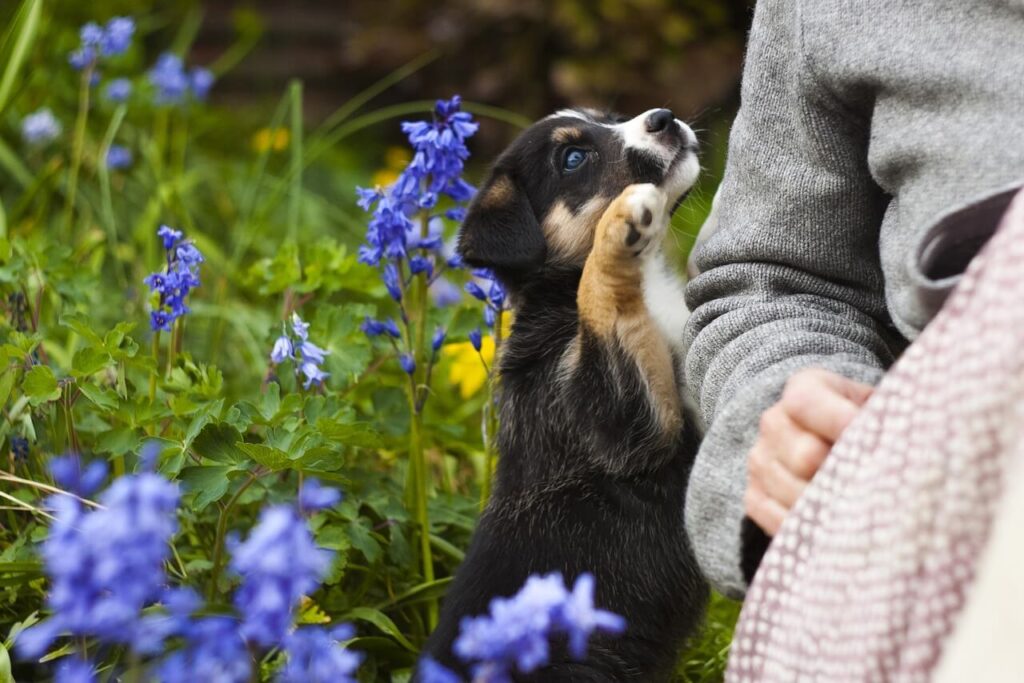 Over the years, there has been a trend towards more human names being used instead of some of the more common and old-time dog names like Rover. But, don’t let this to sway you away from another one. Instead, picking a name should be personal. You will hopefully be living with the dog and the name for over a decade.

Here are a few tips for selecting a name:

1. Steer clear of potentially embarrassing or frightening names. Remember, you will
have to say this name out-loud at some point, and you don’t want someone in your family, like your child, uncomfortable to use it. You can also provide a stranger with an inaccurate impression of your dog based on a name. For example, naming a Rottweiler Satan or Killer is probably not the best choice.

2. All dogs should have a good foundation in training, and it’s always best to select a name that won’t be easily confused with a training command. A name that sounds similar or easily rhymes with a command might complicate your dog’s training.

3. Try to avoid names that end up being tongue-twisters to say. Most trainers like to stick to names that are easily and quickly pronounced. This usually ends up being no more than three syllables. A name like Katarina is a lot more complicated with four syllables than Sarah with just two syllables.

4. Dogs like high pitched sounds and a lot of dogs like names that end in an E sound. Sally, Benny, and Maggie are just three examples, but the E sound tends to excite and bring a dog’s attention to it.

5. Don’t name the dog something similar to someone in the family or a friend. Many family members and friends don’t view it as a complement, and it makes holiday dinners difficult. “Is she talking to the dog or me?”

6. You don’t have to name the puppy before bringing it home. Give yourself a few days to learn more about the puppy. Sometimes a dog just won’t look like a Max, making it hard to call them that. You might find a name that just fits that dog or matches its personality best after a few days.

7. If you adopt an older puppy or dog with an already established name, do you have to keep it? No. Dogs, unlike people, learn their names based on relevance to them and positive associations. Some dogs have few positive associations to their name, especially if they were always being told “NO!” In these cases, sometimes a fresh start with a new name is the best way to go. If you change the name, simply never use the old one again.

8. If you are having a problem deciding on a name as a family group, have each person write down two or three choices each and throw them all into a hat. Shuffle them up and pull out three choices without looking. Then, as a family, select the name from these three options and those only.

Remember that getting a new dog is supposed to be fun and naming him should be too!